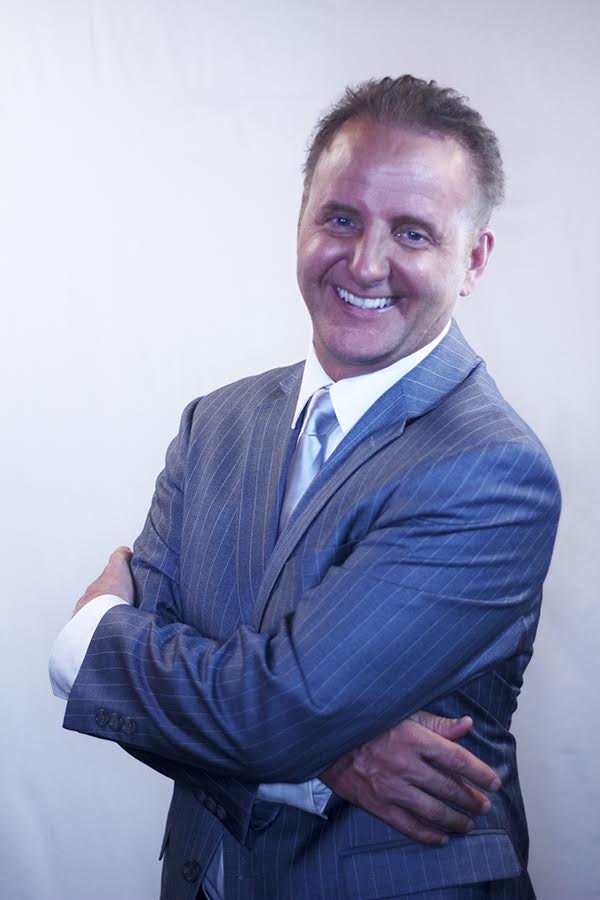 For the past 20 years, Bart Baggett has been traveling the world speaking to audiences and appearing on TV and radio shows. He is best known as one of the worlds’ top Forensic Handwriting Experts. He is a best selling author, entrepreneur, professional speaker, trainer, consultant, and has even has appeared in feature films (just because it was on his bucket list!).

You may have seen him on national TV or stage discussing one of his many books, films, or a commenting on a current events as part of a top-notch legal team on prestigious networks like CBS, CNN, Fox, and NBC. He hosts monthly webinars and tele-classes interviewing celebrities, experts, athors, and other thought leaders who inspire, teach, and lead others to a more satisfying life through performing, writing, and publishing.

Mr. Baggett’s strong media background (1500 radio and TV appearances) and professional speaking ability has led him to work side-by-side with TV producers, documentary film makers, and attorney’s nationwide regarding celebrity legal cases and TV shows and films on these topics. He currently works from his Los Angeles based office on a variety of projects and works with a select few attorneys on handwriting related cases.

Want to book Bart as a speaker for your next event? Click Here for More Info